A hamstring injury has sidelined the 23-year-old for Everton’s last three matches.

However, his return could not be better timed as Ancelotti’s side have three games inside a week coming up.

Calvert-Lewin’s 11 goals in the league have been crucial to their impressive showing which sees them just eight points off leaders Manchester United with two games in hand.

Sunday’s game will be their first in 12 days as their Premier League match with Aston Villa was called off last Sunday due to their opponents being affected by the coronavirus.

“I want to put out the best line-up as possible against Sheffield (Wednesday) because we want to move on in this competition and I think Dominic can start because he trained well,” said Ancelotti at his press conference on Friday.

Ancelotti, though, has several other key players still out injured.

He hopes two of them, French defender Lucas Digne and Nigerian international forward Alex Iwobi, will be back for next Wednesday’s home match with fellow title contenders Leicester.

The title may prove to be beyond Ancelotti this season but he is keen to deliver silverware to a club whose last trophy was the 1995 FA Cup.

The 61-year-old Italian has already experienced what it is like having coached Chelsea to 2010 FA Cup success.

“The FA Cup is an important competition, to reach the final or the semi-final we have to go step by step,” said Ancelotti.

“We hope to have less difficulty for this game. We do not want to be the negative surprise.

“We know it’s important in this country, we had problems in the first game against Rotherham, we had difficulties.

“Sheffield Wednesday are coming with the standards they have, they are a strong team and we have to be ready.” 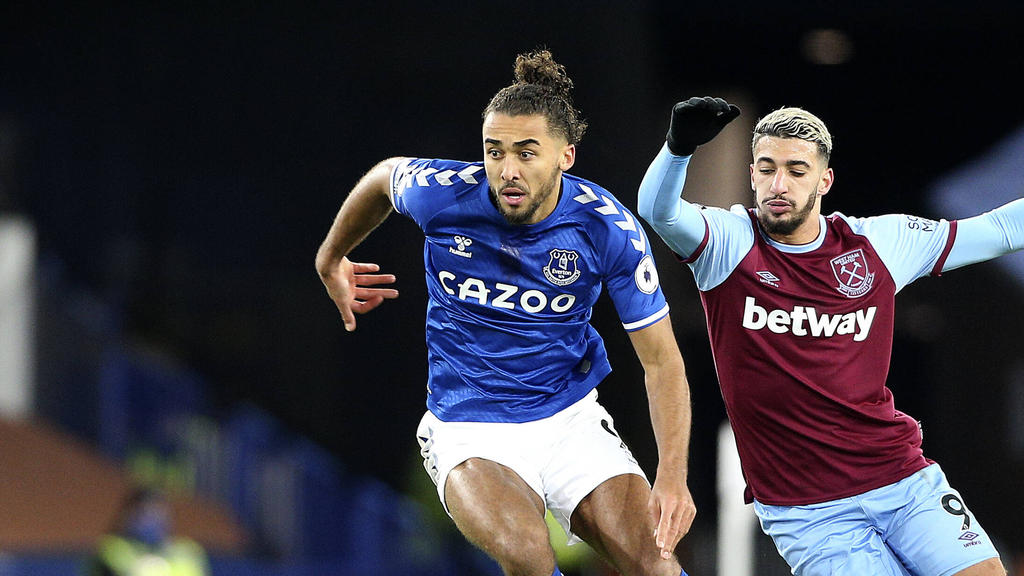