Kevin De Bruyne says Manchester City’s focused approach has been key to the leaders’ surge towards the Premier League title.

Pep Guardiola’s side beat Leicester 2-0 on Saturday and need just three wins from their final seven games to secure a third title in four seasons.

City’s 15th successive away win in all competitions was especially impressive as it came against in-form Leicester and with many of Guardiola’s players just back from a draining international period.

De Bruyne, in action for Belgium during the World Cup qualifiers, was delighted with the way his quadruple-chasing team quickly got their focus back on the title.

“They played defensive and we had to be patient. That’s what we did and I was happy for Mendy to break the deadlock,” De Bruyne told City’s website.

“I thought we were really good today. Especially the first half we totally dominated. They had the chance with (Jamie) Vardy but in the first half there was basically one team playing.

“If you look at 90 minutes it was 2-0. I think we deserved more goals. After an international break, that’s really well done by the team.

“I came back on Tuesday after the game and trained on Thursday and half the team trained yesterday.

“All we can do is rest up, be ready for the games and the manager chooses the players who have been here the longest.

“When you win the game it’s always the right pick. The team did really well and I am really pleased.” 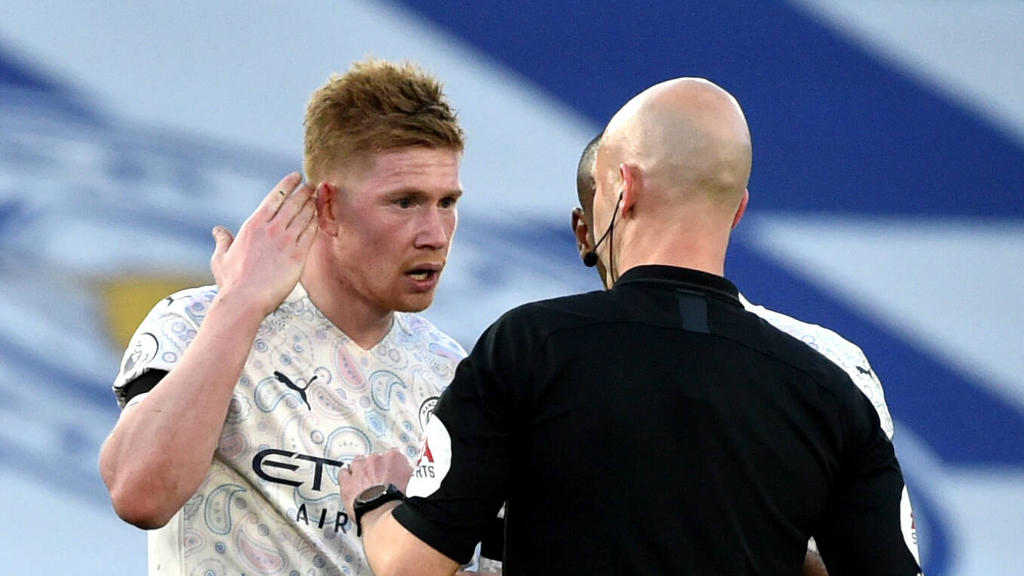