Tottenham’s new managing director of football Fabio Paratici said on Monday keeping Harry Kane is “our goal as a club” even though the England captain has stated his desire to leave.

Kane, 27, has told Spurs he wants a move after growing frustrated at their 13-year trophy drought and a clutch of top sides have been linked with the forward, including Manchester City, Manchester United and Chelsea.

Reports last month said Premier League champions City had made a bid of £100 million ($138 million) for the player, who won the Golden Boot as the top-scorer in the English top-flight last season.

Kane, whose three goals at Euro 2020 have helped England reach the semi-finals, is not expected to make a decision on his future until after the tournament, which ends on Sunday.

“Keeping him is not just my goal, it’s our goal as a club,” Paratici told Sky Sport Italia.

“Right now, he’s one of the best strikers in the world,” he added. “He’s a complete player, really special. His physique is that of a real number nine, a true poacher, but he also has an incredibly refined technique.”

Paratici, who recently left Juventus, said: “He’s a team player, but he’s a finisher at the same time, so really I believe he is among the top three in the world.

“I haven’t heard from him yet because I don’t want to bother the players who are busy at the Euros, it doesn’t seem fair to me. They’re focused on their own goals with their national teams.”

The club were regular top-four finishers under former manager Mauricio Pochettino, reaching the Champions League final in 2019, but have not won any silverware since 2008 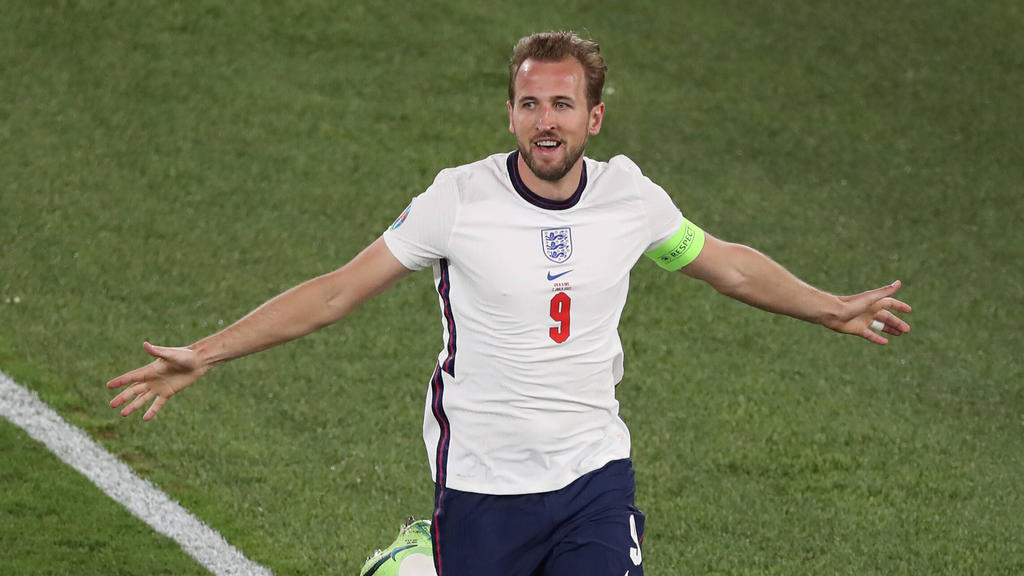