Burnley’s home Premier League match against Leicester City, due to be played on Saturday, has been p

Burnley’s home Premier League match against Leicester City, due to be played on Saturday, has been postponed due to injuries and coronavirus cases in Sean Dyche’s squad.

A league statement said: “The Premier League Board accepted Burnley’s application as the club does not have the required number of players available for the match (13 outfield players and one goalkeeper), due to Covid-19 cases and injuries.”

The recent wave of Omicron cases in Britain has badly disrupted the football calendar, forcing the postponement of many games.

Burnley, who are in the relegation zone, have played just 17 matches so far this season — four fewer than a number of other sides in the division. Leicester, in mid-table, have played 18.

The Premier League earlier this week revealed a drop in the number of positive coronavirus tests among players and staff for a second successive week.

There were 72 positive cases in the latest round of testing between January 3 and 9, an improvement on the 94 recorded in the previous figures. 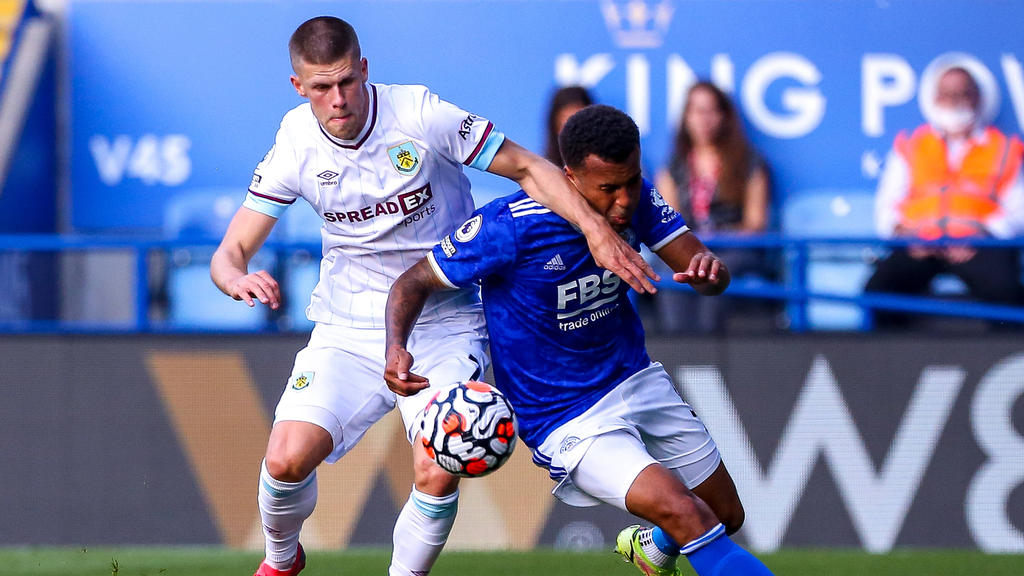