Chelsea striker Romelu Lukaku scored at Stamford Bridge for the first time as his double sealed a 3-0 win against Aston Villa on Saturday.

After scoring on his second Chelsea debut in the win at Arsenal in August, Lukaku made it three goals from three appearances with a pair of predatory strikes.

Lukaku, who previously played for Chelsea from 2011 to 2014, is back with the Blues following his club record £98 million ($135 million) move from Inter Milan in the close-season.

The 28-year-old had never netted in front of Chelsea’s home fans before, but he ended that drought in the first half to the delight of the 40,000 capacity crowd.

Mateo Kovacic scored Chelsea’s second goal and Lukaku struck again in the final moments as the European champions made it three wins from their first four league games.

Thomas Tuchel’s side are second in the Premier League, behind leaders Manchester United on goals scored.

Chelsea are only the second club, after Manchester United, to win 600 Premier League games.

Praising Lukaku’s impact, Tuchel said: “He’s full of confidence and fully aware what he wants to do. He is absolutely confident of scoring, so he’s helped us a lot.”

Tuchel admitted Chelsea weren’t at their best despite the scoreline.

“It was absolutely not a comfortable evening. They caused us a lot of problems, particularly in the first half,” he said.

“It was a super dangerous game for teams who have so many players out on international duty.

“It was a strange feeling before the match. I hoped the first goal could give us some more confidence, but it didn’t.”

Saul Niguez made his Chelsea debut after his deadline day move from Atletico Madrid as Tuchel made six changes from the 1-1 draw at Liverpool before the international break.

Tuchel’s men were inches away from an early goal when a corner was cleared off the line by Ezri Konsa, with the ball rebounding to safety via the crossbar.

They didn’t have to wait long to open the scoring as Lukaku struck in the 15th minute.

Kovacic played a superb through-ball towards Lukaku and sprinted into the Villa area, turned inside Axel Tuanzebe and drilled a fine low finish past Jed Steer.

Ten years after he first played there, former Manchester United and Everton star Lukaku had his maiden Stamford Bridge goal in his 15th appearance for all his clubs at the stadium.

Ollie Watkins almost grabbed an immediate equaliser for Villa as his low drive was pushed away for a corner by Edouard Mendy.

Watkins was denied again when he tried to jink around Mendy, only for Thiago Silva to slide in and block the goalbound shot with his chest.

With Chelsea suddenly vulnerable and Saul looking out of his depth in his first taste of the Premier League, Mendy was all that stood between Villa and an equaliser.

He repelled Tyrone Mings’ stinging strike, then recovered to brilliantly save Konsa’s close-range effort from the rebound.

Tuchel responded to the Villa blitz by ending Saul’s underwhelming debut after just 45 minutes, with the Spanish midfielder replaced by Jorginho.

“I had the feeling that he struggled,” Tuchel said. “There were some big mistakes and he struggled with the intensity.

“You could see he isn’t fully adapted. It’s completely my responsibility.”

Chelsea were back in control within four minutes of the restart thanks to a blunder from Mings.

Under pressure from Kovacic, the Villa defender played an under-hit backpass that the Croatian seized on before gleefully shooting into the far corner from 12 yards for his first league goal since 2019.

That put Chelsea on cruise control as they conserved energy ahead of their Champions League opener against Zenit St Petersburg on Tuesday.

Lukaku rounded off a memorable personal evening deep into stoppage-time when he lashed past Steer from just inside the area. 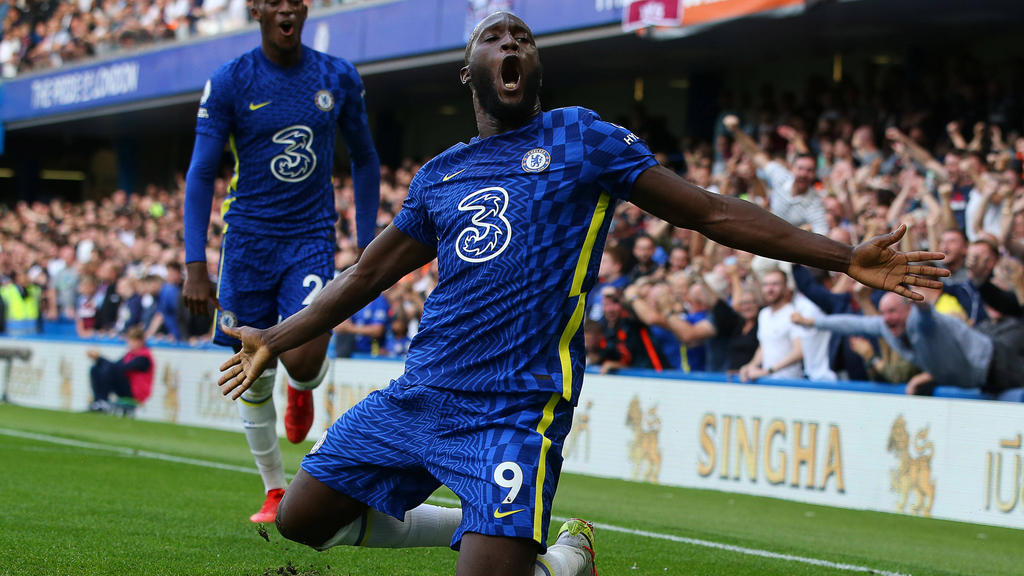 Greenwood arrest was a factor in Lingard’s failed move