Manchester City could move 14 points clear at the top of the Premier League on Saturday but erstwhile challengers Chelsea are looking nervously over their shoulders after a slump in form.

Pep Guardiola’s side travel to Southampton on Saturday looking for their 13th consecutive league win, with second-placed Liverpool not in action until the following day.

But the race for the top four is hotting up, with third-placed Chelsea suddenly vulnerable after picking up just three points in their past four games.

At the other end of the table, Watford host Norwich in a high-stakes relegation battle.

AFP Sport takes a look at some of the talking points ahead of the weekend’s action.

Tottenham are yet to suffer a league defeat under Antonio Conte after their incredible 3-2 victory against Leicester in midweek, in which Steven Bergwijn scored twice in stoppage-time.

Spurs are desperate to qualify for the Champions League after missing out for two years in a row and they now find themselves just one point behind fourth-placed West Ham with three games in hand before their trip to Stamford Bridge.

Conte, who has called for reinforcements in the January transfer window, was proud of his side’s attitude after the incredible turnaround at the King Power Stadium on Wednesday.

“Don’t give up,” said the Italian, who took over in early November. “This must be our philosophy — don’t give up and fight until the end.”

But Thomas Tuchel faces a battle to rediscover Chelsea’s mojo, unable to hide his frustrations over his under-performing forwards, including record signing Romelu Lukaku.

The Blues topped the Premier League table early last month but a dismal run of just two wins from nine top-flight games since has left their title challenge in tatters.

German boss Tuchel, whose team are eight points ahead of Tottenham having played four more games, knows he must stop the rot or risk the season unravelling.

David Moyes takes West Ham to Manchester United on Saturday seeking a rare win at Old Trafford to boost his team’s top-four chances and deal a blow to his former club.

West Ham, who have punched above their weight this season, are currently fourth in the table but could slip to seventh if they lose and Tottenham and Arsenal both win this weekend.

Old Trafford has not been a happy hunting ground for the Hammers in recent years — they have not won there in the league since 2007.

But United, who were indebted to goalkeeper David de Gea for a string of saves in their midweek 3-1 win at Brentford, have not convinced under interim manager Ralf Rangnick.

In-form West Ham forward Jarrod Bowen will fancy his chances against the home side’s leaky defence even though United have the firepower to hurt opponents.

Norwich have appeared doomed to relegation all season but on Friday they have a chance to escape the drop zone if they beat fellow strugglers Watford.

The Canaries, who replaced manager Daniel Farke with Dean Smith in November after a terrible start to the campaign, are still favourites to make an immediate return to the Championship but at least have hope.

Norwich garnered just two points after their opening 10 games of the season, with a meagre three goals to show for their efforts.

But Smith said last week’s 2-1 win against Everton had given players a “spring in their step” as they prepare for their trip to Vicarage Road.

“I said before the Everton game to the players that it wasn’t quite the ‘be all and end all’ game, but it was getting that way,” said Smith.

The downside is that Norwich have played more matches than all of their relegation rivals — bottom club Burnley have four games in hand but are only two points behind.

Claudio Ranieri’s Watford, who drew with Newcastle last week, are also desperately in need of a victory, one place above the relegation zone after failing to win since November. 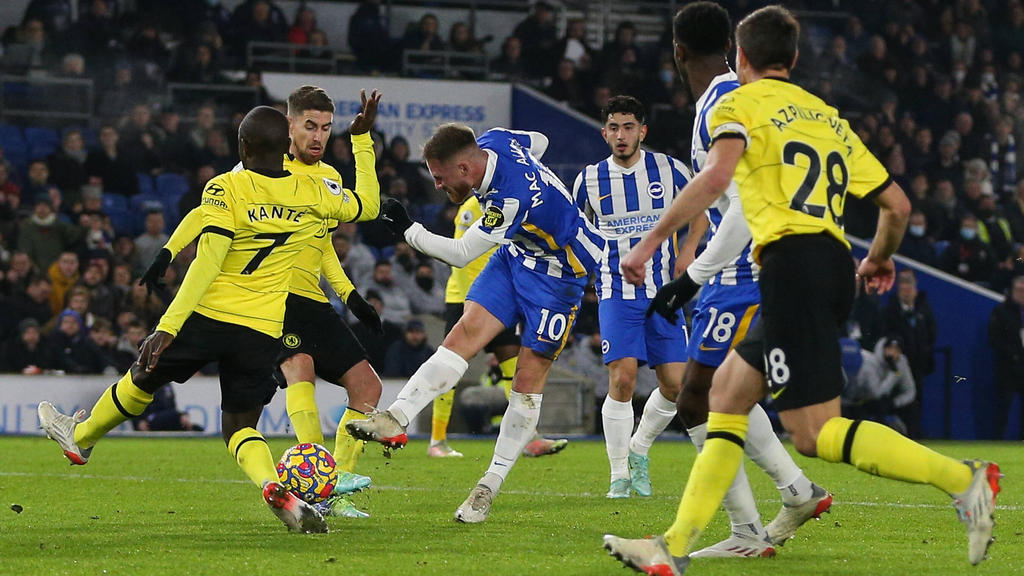 Burnley v Leicester off over Covid and injuries