Manchester United interim manager Ralf Rangnick said Thursday that Mason Greenwood’s arrest and suspension by the club was a factor in the decision to keep Jesse Lingard at Old Trafford.

Greenwood was arrested on Sunday over the alleged rape and assault of a young woman.

While still in custody, the 20-year-old was further arrested on Tuesday on suspicion of sexual assault and threats to kill.

United started Rangnick’s pre-match press conference by saying the German would not take any questions on Greenwood, who was released on bail on Wednesday, while a police investigation was ongoing.

Rangnick insisted United had a “normal” week of training ahead of Friday’s FA Cup fourth round match against Middlesbrough despite the Greenwood distractions.

“Obviously, I suppose, it was a topic within the team but they’re all human beings and Mason was part of the group until before we had our break,” Rangnick said.

“But, as I said, it was a good week of training. We could train under normal circumstances and we are looking forward to the game tomorrow.”

Rangnick said Greenwood’s unavailability played a role in the decision to keep Lingard, who wanted to leave before the transfer window closed on Monday and had been linked with a loan move to Newcastle.

“It was two things,” he said. “One thing was obviously that we had a problem with Mason Greenwood and being without a player for the time being that has played regularly in the last couple of weeks.

“And on the other hand, the club couldn’t find an agreement with any other club.”

Rangnick revealed England midfielder Lingard, who has struggled for game time this season, had been given the weekend off to clear his head after failing to get a move.

“He asked me and the club if we could give him a couple of days off just to clear up his mind and he will be back in the group, I suppose, next Monday, back for training and then be a regular part of the whole squad again,” Rangnick said.

But France midfielder Paul Pogba, 28, is set to be part of the squad for the Middlesbrough game at Old Trafford.

Pogba, who is out of contract at the end of the season, has not featured for United since the Champions League draw at Atalanta on November 2 after sustaining a thigh injury on international duty with France.

“Paul will be part of the group,” Rangnick said. “He might even be in the starting XI. There are still a couple of players missing out.” 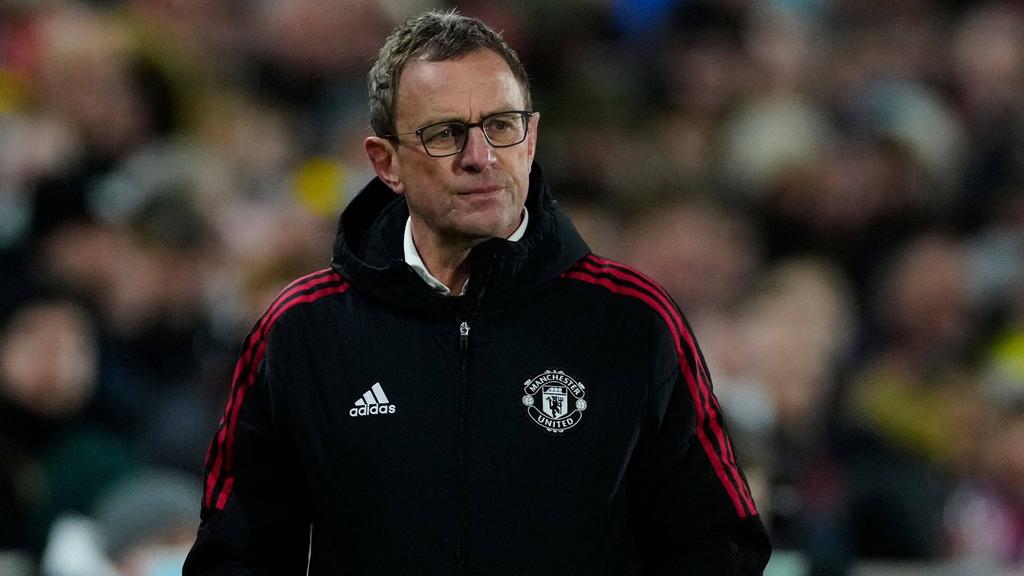