Rooted to the bottom of the Premier League for the first time in 30 years, Manchester United’s disas

Rooted to the bottom of the Premier League for the first time in 30 years, Manchester United’s disastrous start to the season on and off the field could still get worse when they face Liverpool on Monday.

Always one of the biggest clashes in the English football calendar, Liverpool’s visit to Old Trafford has taken on even more importance after a difficult few weeks for both clubs.

However, Liverpool’s woes of an early season injury crisis and the absence of Darwin Nunez due to his ill-discipline that cost the Uruguayan a red card on his home debut, pale into insignificance compared to United’s troubles.

Erik ten Hag is off to the worst start of any United manager for over 100 years after a 4-0 humbling at the hands of Brentford followed Brighton’s first ever win at Old Trafford on the opening weekend of the season.

A large-scale protest by United fans is planned before kick-off aimed at the club’s owners, the Glazer family.

“A fish rots from the head,” said the Manchester United Supporters Trust this week with pressure rising on the Americans to consider selling the club.

Elon Musk joked he was buying the Red Devils this week, while Britain’s richest man Jim Ratcliffe has signalled his interest.

The lack of a coordinated transfer strategy has left Ten Hag to work with largely the same squad that suffered 5-0 and 4-0 thrashings at the hands of Liverpool in their two meetings last season.

Ten Hag, though, also has questions to ask after pushing for the signing of Lisandro Martinez from his old club Ajax despite the Argentine centre-back’s diminutive frame seemingly being unsuited to the rigours of the Premier League.

Martinez was hauled off at half-time against Brentford with United already trailing 4-0, but Ten Hag conceded afterwards all 11 of his starting line-up could have been replaced.

Brentford players covered 13.8 kilometres more in that match and Ten Hag reportedly responded by cancelling a planned day off to make his squad run that distance the day after defeat last Saturday.

But it is on the pitch he needs a response with Liverpool also wounded for their trip to Manchester.

City’s transformation into the dominant club in English football over the past decade thanks to the flow of investment from Abu Dhabi appeared the blueprint for Newcastle to follow under the ownership of the Saudi sovereign wealth fund.

But Newcastle’s first summer transfer window under the new regime has been surprisingly quiet with Nick Pope and Sven Botman the only new faces at St James’ Park.

They have still enjoyed a strong start to the season with four points from their first two games, but City’s visit will give an early indication as to how seriously the Magpies could challenge for a top-four finish.

Leicester are the only Premier League club yet to spend any money in the window and manager Brendan Rodgers is not expecting that to change due to the state of the club’s finances.

“I spent my summer holidays convincing players to come but when I come back the reality of the situation is there and we are unable to follow through with it,” said Rodgers on Thursday.

“I don’t run the finances of the club. I run the football department and if they say we can’t sign a player I trust the club that it’s the case.”

The Foxes long-serving captain Kasper Schmeichel joined Nice earlier this month and more key players could still leave with Wesley Fofana a target for Chelsea, while Newcastle have had bids rejected for James Maddison.

After just one point from their opening two games, Leicester badly need a win when Southampton visit on Saturday to lift the mood around the King Power ahead of a tough run of fixtures that includes trips to Chelsea and Tottenham in their next five games. 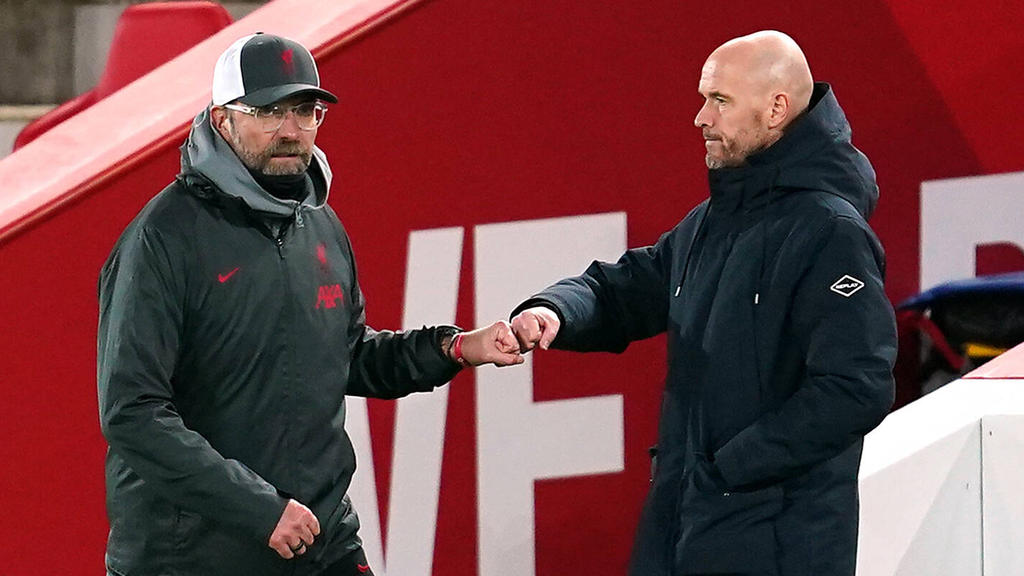 Vardy back with a bang

Greenwood arrest was a factor in Lingard’s failed move