Premier League champions Manchester City are on the verge of signing Stefan Ortega from relegated Bundesliga club Arminia Bielefeld as back up for first-choice goalkeeper Ederson, according to reports Thursday.

Magazine Kicker and top-selling daily Bild say the 29-year-old will join the Citizens on a free transfer as his Bielefeld contract has expired.

Ortega was one of Bielefeld’s best players last season, keeping six clean sheets in 33 league games even though the club was relegated after finishing second from bottom in Germany’s top flight.

He was on the fringe of the Germany squad for last summer’s Euro 2020 finals as fourth-choice goalkeeper on stand-by if Manuel Neuer, Kevin Trapp or Bernd Leno had been injured. 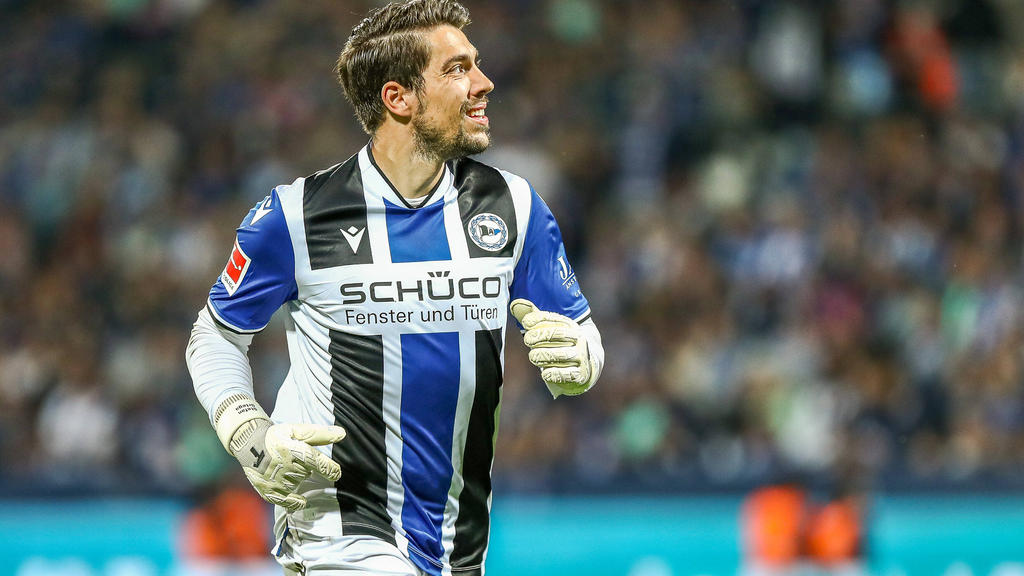